Most music biopics are dispensable garbage. Ken Russell was one of the few directors(Tony Palmer would be another) who really understands music and creativity, who did films that try to think about music and the way it feeds our imaginations for good and for ill. And that is why MAHLER is one of the greatest films about music ever made. 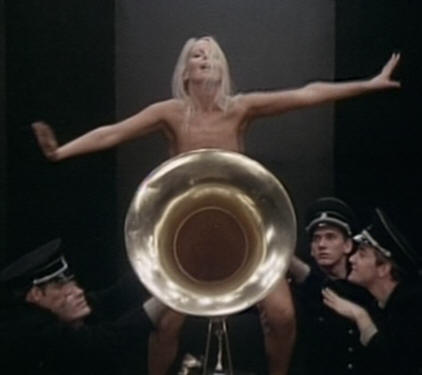 Robert Powell is, of course, excellent. (and it's worth digging up his BBC JUDE THE OBSCURE from around the same time, very hard to find. A strangely forgotten actor, considering he's the most famous movie Jesus now)
Georgina Hale is especially good at giving a rounded portrayal of Alma Mahler and showing she was something in herself(whose own artistry was squashed), not just a muse for Mahler and, later, others, as male writers (and Tom Lehrer) prefer to portray her. She wrote songs, though apparently the ones you hear in the film were not her actual ones. Which is a pity, they're rather good.
It's not often spoken of enough that Russell was one of the few male directors of his generation who took any trouble whatsoever to give equal time and consideration to the inner life of his female characters. Unlike, say, Stanley Kubrick, he seemed to genuinely love women. (Unlike some of his male artist subjects.)
And like all Russell, it is never afraid to get silly, but it's more dignified than you'd expect of Russell. 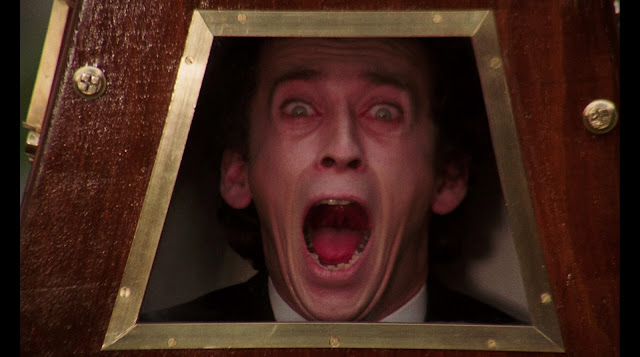