A comics adaptation of the Frank Wedekind tragedy. Now available in print! Click here to buy! Now also at Comixology!
I Didn't Write That!
29 December 2018
Aquaman: That's Not Swimming and "Unrightful" Kings 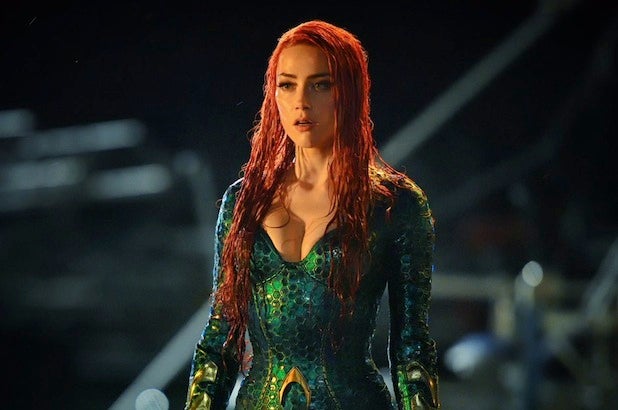 
A couple problems I have with it. The first is: As is often the case with Marvel villains too (see: Killmonger) Orm has a point. Why SHOULDN'T he return all the garbage in the oceans to the surface world?

Another question: Throughout the film we see them swimming effortlessly through water, even at great depths and high pressures, without kicking their legs. Or moving their arms. (Patrick Wilson, very late in the film, starts moving that way, but it's rarely noticeable)

Even once. And they go FAST.

Um. What are they doing? It's not swimming. It doesn't seem like any effort, and conveys no impression of his inhuman strength or power. I mean, basically the idea seems to be they're doing what Superman does, only underwater. They're flying, not swimming. For fuck's sake, even Patrick Duffy in MAN FROM ATLANTIS went to the trouble of devising a unique Atlantean swimming style.

Of course, he was actually swimming in water, and he was not a CGI element, which is what the "swimmers" in Aquaman come off as and no more. Much of the time they move far too smoothly, like human-shaped cursors, not like humans in an actual element. It looks wrong to the eye. It doesn't create an impression they're anywhere but a studio.

I mean, I was impressed by the beauty of the CGI, but nothing about it looked convincing. Like in JUSTICE LEAGUE, the human figures in no way look like they're actually in the scene. No effort is made to match lighting or anything.

To be honest, the film largely benefits only from Momoa and Heard's charisma. The rest of it is pretty as hell but inconsequential.

And like with BLACK PANTHER: what difference does it make to us which one is king? Mainly which one will stay in their place and not threaten us. In both cases the "unrightful" king is the one who wants justice for their OWN people. Consider this in light of our history of backing friendly dictators who oppressed and isolated their own people. (or what Putin has done to US.)

In the film's favor: Momoa and Heard are really, really good, and I buy them as the characters. Mera's going to end up with her own film or show eventually if DC is smart.