I Didn't Write That!
21 April 2018
A Note on Bolsheviks and the Continuity of Power

A thought while reading Vol. 1 of Stephen Kotkin's STALIN: 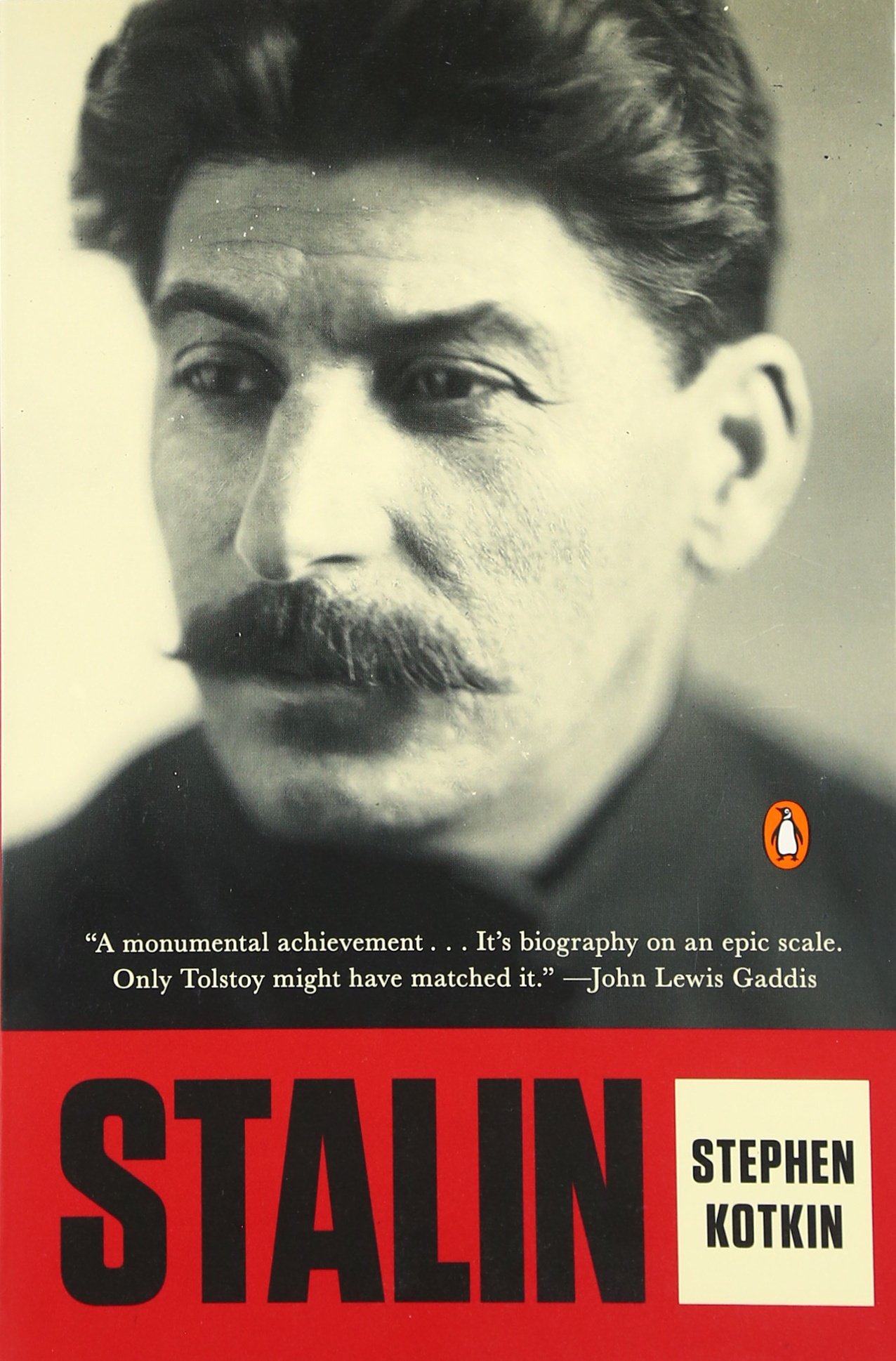 One fact that keeps staring one in the face when reading about war communism and collectivization is that the Bolsheviks didn't take very long to adopt almost all tsarist power structures and methods for their own purposes, far from abolishing any of it. Secret police, obviously, would be one big example.

But in the case of collectivization and grain confiscations, one could argue this was a re-establishing of serfdom, something that had been abolished in the 1860s. And the one-party state they established is better understood when you realize that under the tsar, politics as we understand them were a crime, as debate implied disagreement with the tsar. So by definition "politics" were treason.

It was the distillation of an approach to power that had always been the way Russia worked, but purified, wrenched away from the idea of divine right and wedded instead to a notion of historical necessity.

Putin's current regime is even more purified(or corrupted), divorced even from any kind of ideal, even a warped one, and solely about power and profit.