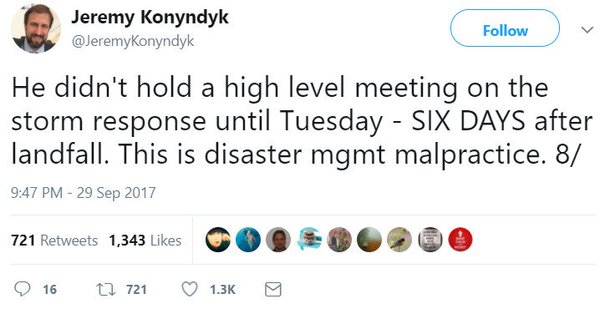 09 September 2017
TWIN PEAKS THE RETURN: Left With a Few Questions

...to put it mildly. But here are some I made notes on.

I AM SICK OF TIME TRAVEL, TIMELINES, AND PARALLEL WORLDS IN POPULAR FICTION AND DRAMA.

Sick to fucking death of it. It ate mainstream comics and trapped both Marvel and DC in a cycle that will never end, and has made its way into TV too. Twin Peaks, the Flash, more.

Why are we attracted to this idea?
Read more » 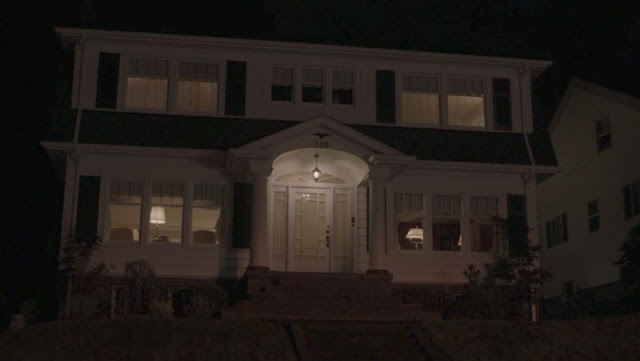 I call shenanigans on the resolution to the new TWIN PEAKS.

I love Lynch. I am used to Lynch. I am used to abstruse and like it. And if everything had been properly resolved I guess it wouldn't feel like Lynch so there's really no way to win. But do NOT respond to this with a "you just don't get Lynch"--oh yes I fucking do. He's a foundation stone of inspiration for my own work. Nor say "you must be used to Hollywood plotting"--I fucking hate Hollywood plotting. I avoid most mainstream product. I have watched Lynch since I was 12 and the Elephant Man came out. I'm in the cult, of the cult.