Preparation for the next chapter. A practice sketch of Lulu; friend of the project Stefania Casini (below sketch, from Blood for Dracula), model.
Looking at it now, I think I need to do more work on the neck.

Catch up with Chapter 4 in THIS SICKNESS #8, now available at Amazon, Comixology & Google Play. 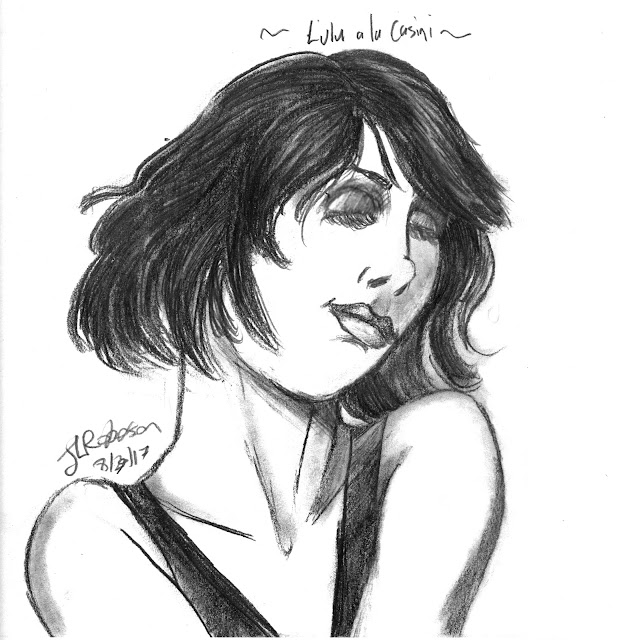 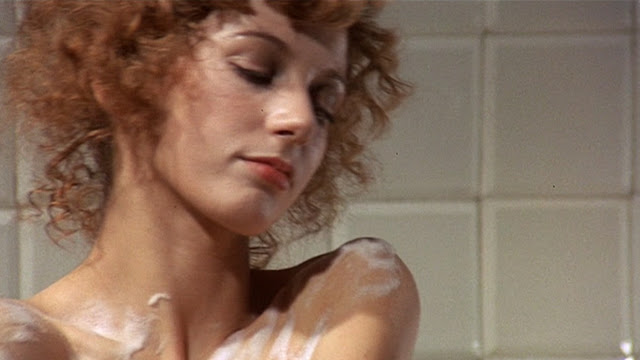 
Labels: lulu, my art, my comics, my influences, stefania casini, this sickness

17 August 2017
Melt Down the Failure and Move On: A Former Southerner on the Confederate Statues

The people who worried about repeating history were not recommending putting up statues honoring Hitler. https://t.co/mYbsjf0eX1
— Noah Berlatsky (@nberlat) August 18, 2017

It's your lives and your nation, not a fucking APPRENTICE episode where he sets masses of Americans against each other.
You are not his toys
— John L. Roberson (@jlr_1969) August 17, 2017


I was born in South Carolina, and raised in Charleston. At least one of my ancestors (Col. Roger Moore, and yes, I've heard all the Bond jokes) owned a plantation and slaves, and was a colonel in the Civil War.

And these things make him a bastard. Who lost as well, thank god.

The only people in the South who are into this "heritage" thing are rednecks. The same people who didn't own slaves and died for the planters, and to this day are poor because of the descendants of the planters, who are still there.

They are fools.
Read more » 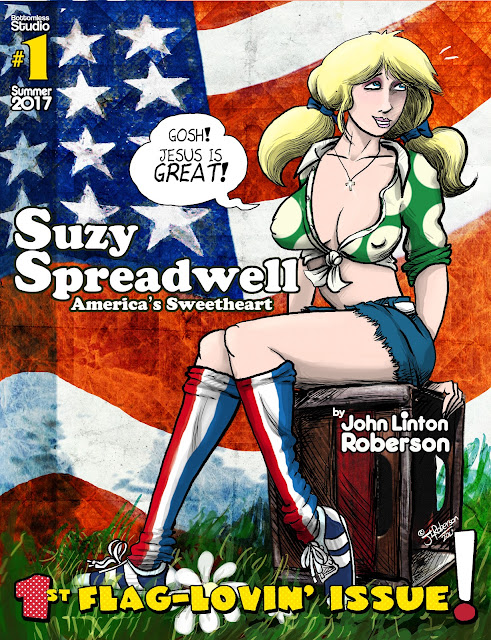 
Today the final page of SUZY SPREADWELL Chapter Two runs. Read it here and catch up on all the previous pages of chapter 2 here! 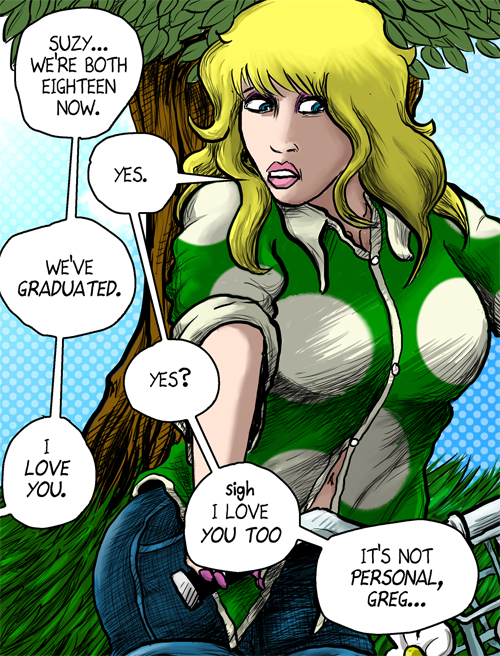