To get cops off the hook. 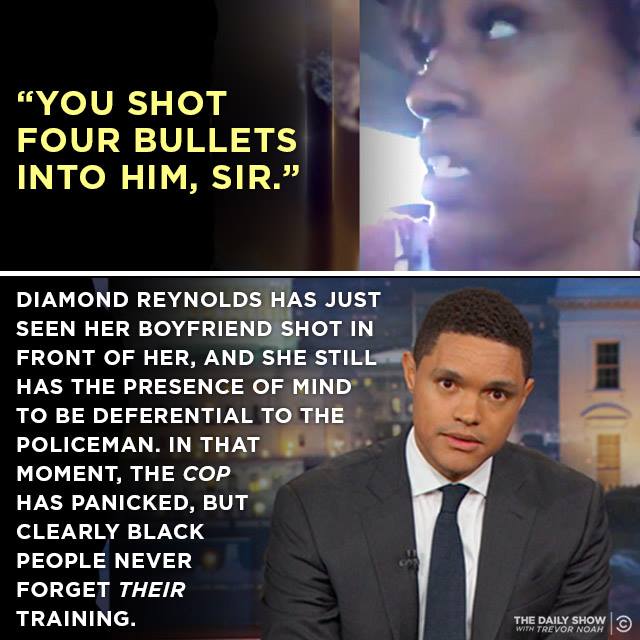 
At first, Officer Yanez walks up to Mr. Castile’s window and tells him that his brake light is broken. The officer asks for proof of insurance and a driver’s license. Mr. Castile responds politely and hands his insurance card through the window.

Mr. Castile, who had a permit to carry a gun, then says, “Sir, I have to tell you I do have a firearm on me.”

Officer Yanez then reaches toward his holster and says, “O.K., don’t reach for it, then.”
Mr. Castile starts to answer, but is cut off by Officer Yanez, whose voice is now raised. “Don’t pull it out!” the officer yells.

“I’m not pulling it out,” Mr. Castile says, and Ms. Reynolds also tries to assure Officer Yanez that her boyfriend is not grabbing the gun.

In the minutes after the shooting, Officer Yanez keeps his gun pointed into the car as he calls for backup and an ambulance. He grows emotional and repeatedly yells an expletive.


Castile did not reach for his gun.

But because the dashcam only shows the cop's side, the cop yelling for him not to reach becomes the story the judge cares about. And the only evidence he cared about, as Diamond Reynolds' livestream was apparently not enough. She was his girlfriend, in the car next to him when he was shot. Her 4-year-old daughter was also in the car. 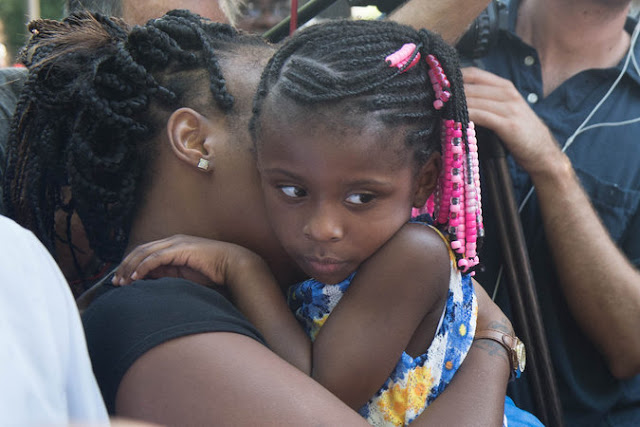 So cops everywhere know now that as long as the suspect stays in the car, they can tell any story they like.

Dashcams are a tool to exonerate police officers. Put the damn things on their heads. Along with their guilt. 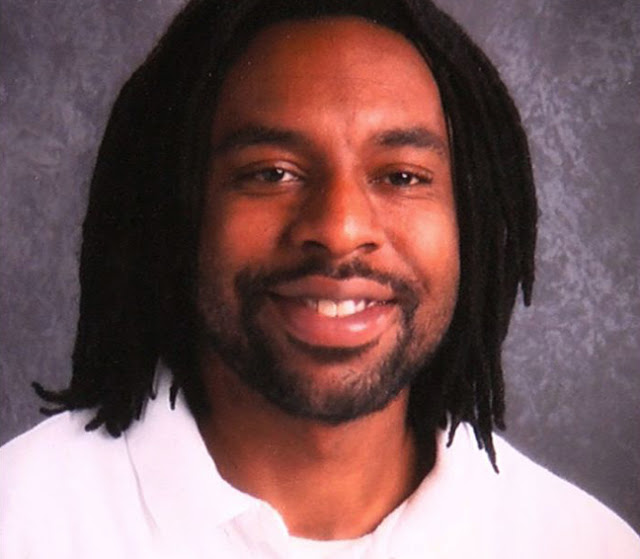 "Obey the law and I promise you will live." That's a sentence to respect and admire and which gives me such a warm feeling about cops.

Castile WAS obeying the law, you fucking bastards. And informing the cop he had a gun, which he legally owned, was obeying the law. And the cop decided this was license to kill.