I'm currently listening to an audiobook of the third part of Hannah Arendt's excellent and terrifying Origins of Totalitarianism. I highly recommend you read it.
Read more »

How to Beat the Batman
Read more »


This is an actual headline on Breitbart. Apparently peer-reviewed science is so threatening, you should arm yourself. pic.twitter.com/1nwAYy6iqR
— Kelsey Kennedy (@kelseyrkennedy) December 12, 2016

The reference is not a subtle one.

That goddamn election just sneaks into everything!

Emmet O'Cuana and I just can't seem to stop talking. Post-election, we commiserate and kvetch, and then discuss the treatment of politics in comics, covering V FOR VENDETTA, PREZ, AMERICAN FLAGG!, NAT TURNER, MARCH, the works of Pat Mills, and much more in a freewheeling discussion. Give it a listen!

And of course it's long, I'm talking. And stammering, sorry about that. 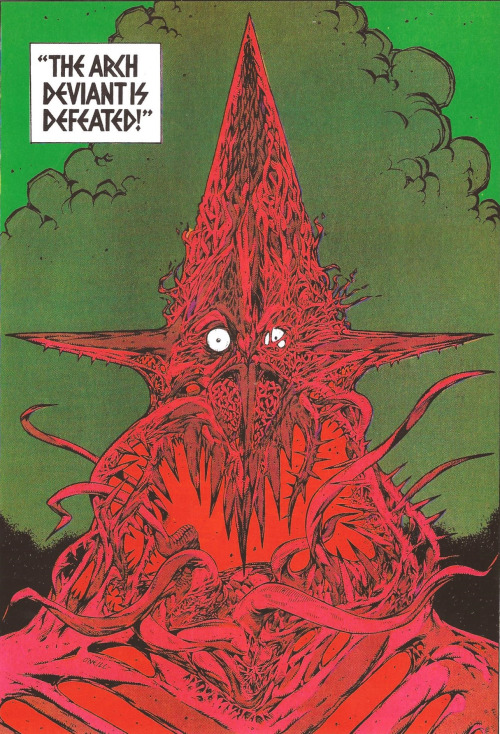 The Shape of Putin's Revenge

So, imagine it's four days before Christmas and you hear something like this about your nation when you turn on your TV:

"Good evening. This is the news. The USSR no longer exists…'"
Read more »