I Didn't Write That!
15 August 2016
Miriam Hopkins' Amazing Expressions of Barely Contained Terror
First, a point of comparison. The very flirty and sexy (and very pre-code) Hopkins at the start of the film. 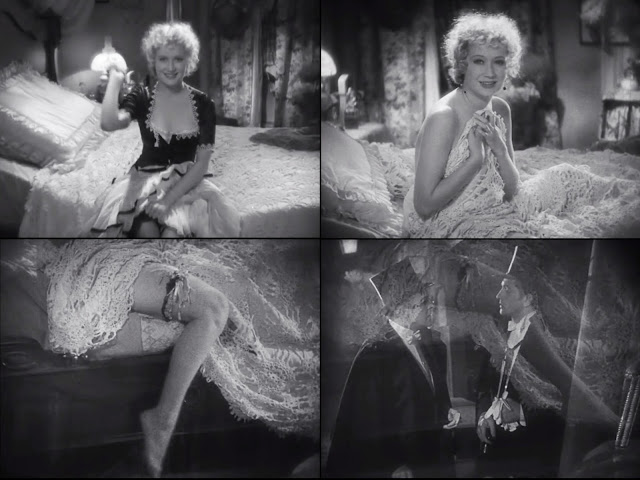 Much more after the jump...
Read more »

So suppose John Hurt were the GOP...
Read more » 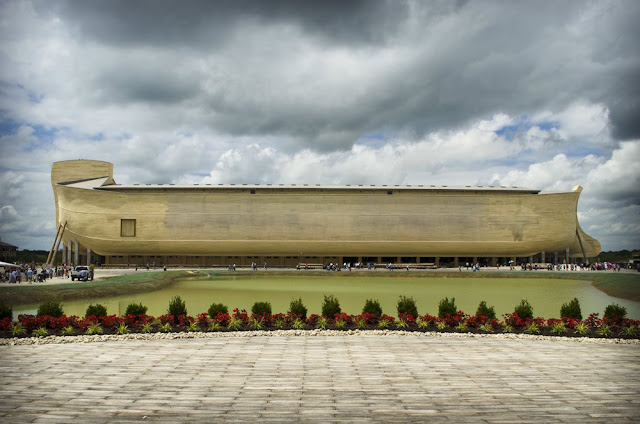 "YOU PROMISED US JOBS!"

Ken Ham smiled his serene, implacable smile in front of his ark, as the struggling townspeople of Williamstown gathered before him for answers in their multitudes. He had never seen so many people with lengths of pipe in their hands. He couldn't think why as an ark with plumbing would not be accurate, so they couldn't be donations.

"No one's doing any better because of this thing!
Read more » 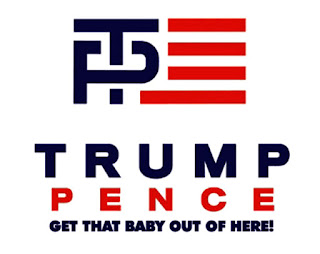 "Sir, no," Codename Manafort groaned, long since given up trying to talk sense into this man.

Putin had told him this would work, goddammit. That Americans are stupid and think TV is real. It hadn't occurred to him that just because they think TV is real, it doesn't mean they're watching someone because they like or trust him, or even think he's that funny; Americans also liked to watch Family Guy.
Donald Trump was naked, and Manafort tried to avoid sight of as many details as Trump would let him. "Paulie, whadaya think?"
Read more »

The 1969 opera by Krzysztof Penderecki, who most of you may know as the main composer used in the Shining. This is an adaptation of an adaptation, specifically John Whiting's play of Aldous Huxley's excellent novelistic history. Later, the Whiting play was used as the basis for Ken Russell's the Devils (1971), which is among my top 10 favorite films.
Read more »