I Didn't Write That!
01 December 2015
Rahm Emanuel: I Suppose He Has To Stay in Office Long Enough to Fire Them All (Updated)

Rahm Emanuel, in firing  Chicago PD Superintendent Garry McCarthy, is doing right, but not making up for jackshit: he's doing his job at last and should not be applauded for doing this, as he should have done this ages ago and only is doing so now to save himself. Absolutely he should fire this bastard. And many more.

And then himself. Before he goes to jail. Why jail? Let Larry Wilmore explain that in the video at the bottom.

The Lacquan MacDonald case, and its systemic, intentional coverup so Rahm could stay in office, are just part of the rancid alliance between corruption and force that has ruled Chicago far, far too long. The whole Machine needs to be razed to the ground and rebuilt.

Rahm Emanuel is what you get when you put a political fixer in office instead of keeping him in his proper function. If all you know is spin and cover, that's what you'll get, not policy.

Imagine if Malcolm Tucker were made PM or Mayor of London. Hell, there's even a resemblance. 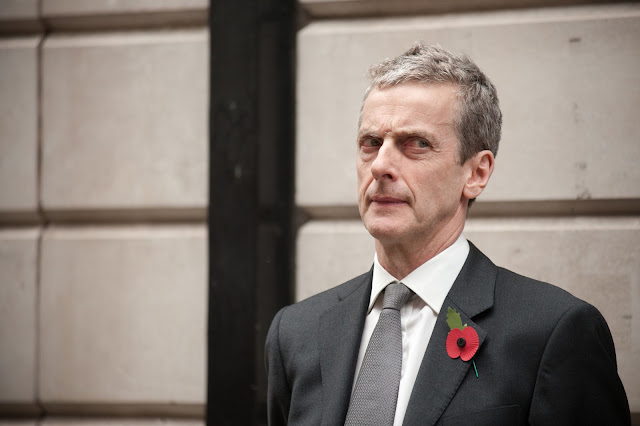 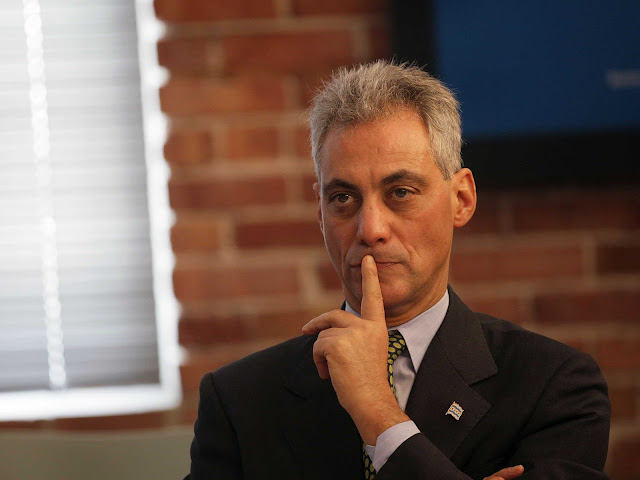