Pasolini. Love his films, and rewatch them a lot.

He's partly amazing to me because of the way he shows you the classics are just stories, and his intense focus on working-class characters grounds his films in a way that connects that age with this one; the characters of DECAMERON and CANTERBURY are not distant but immediate. This is the way I think adaptations should be done, and damn straight it's an influence on mine. Also just my general love for the freedom and guts movies showed about content then. And their look, which we know well now as the "dirty Medieval" approach brought to us via MONTY PYTHON & THE HOLY GRAIL, which they meant to look like... this! 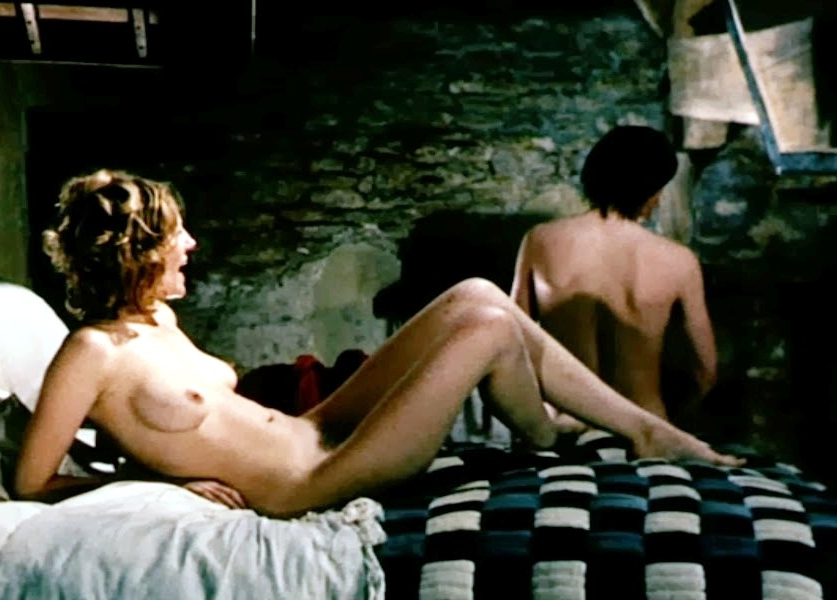 I had wanted to post the Trilogy of Life when I found the first two complete on Youtube (DECAMERON and THE CANTERBURY TALES, the latter my personal favorite), but no ARABIAN NIGHTS to complete it. But they did have his OEDIPUS and MEDEA, so I grouped this playlist as treatments of European literature: Italian, English, and Greek. All are the Italian-language versions, but with English subtitles. Enjoy. This is some of my favorite stuff in the world.