Also, click here to have a look at this Uncle Cyrus pencil page finished last night! 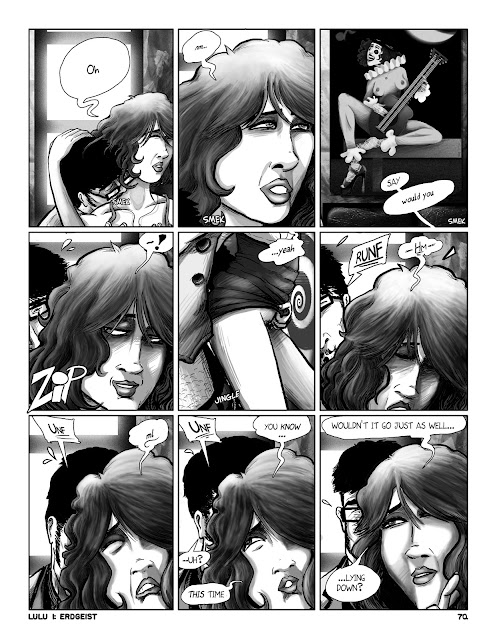 Not very good resolution but... 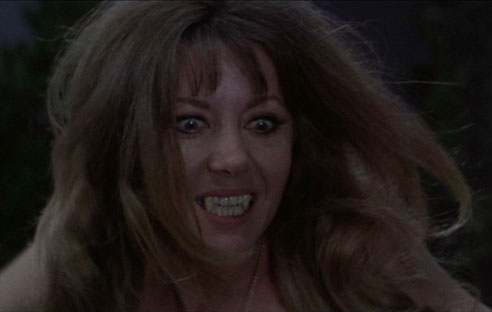 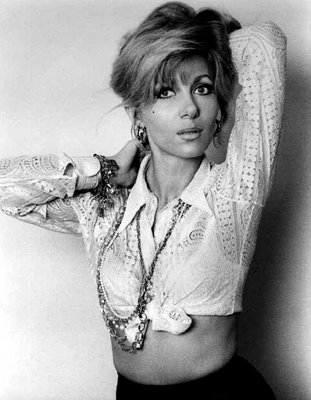 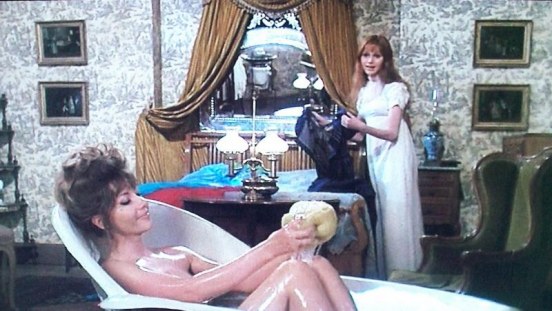 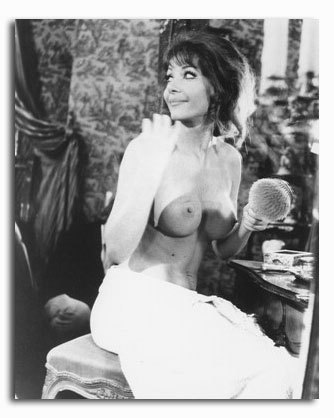 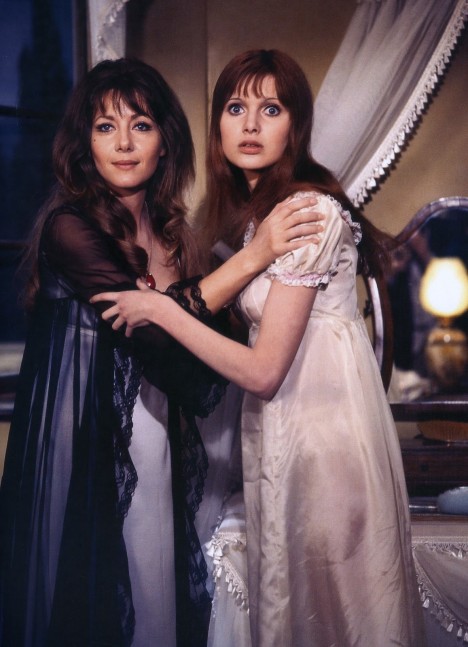 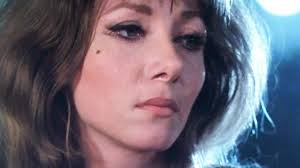 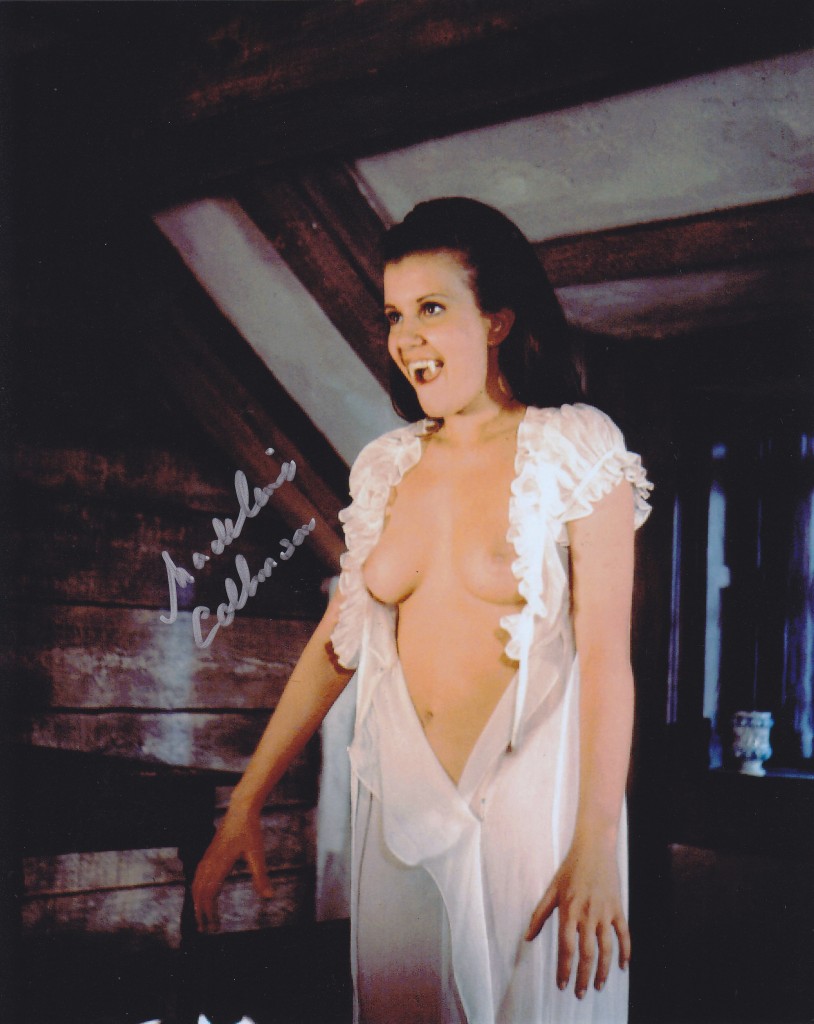 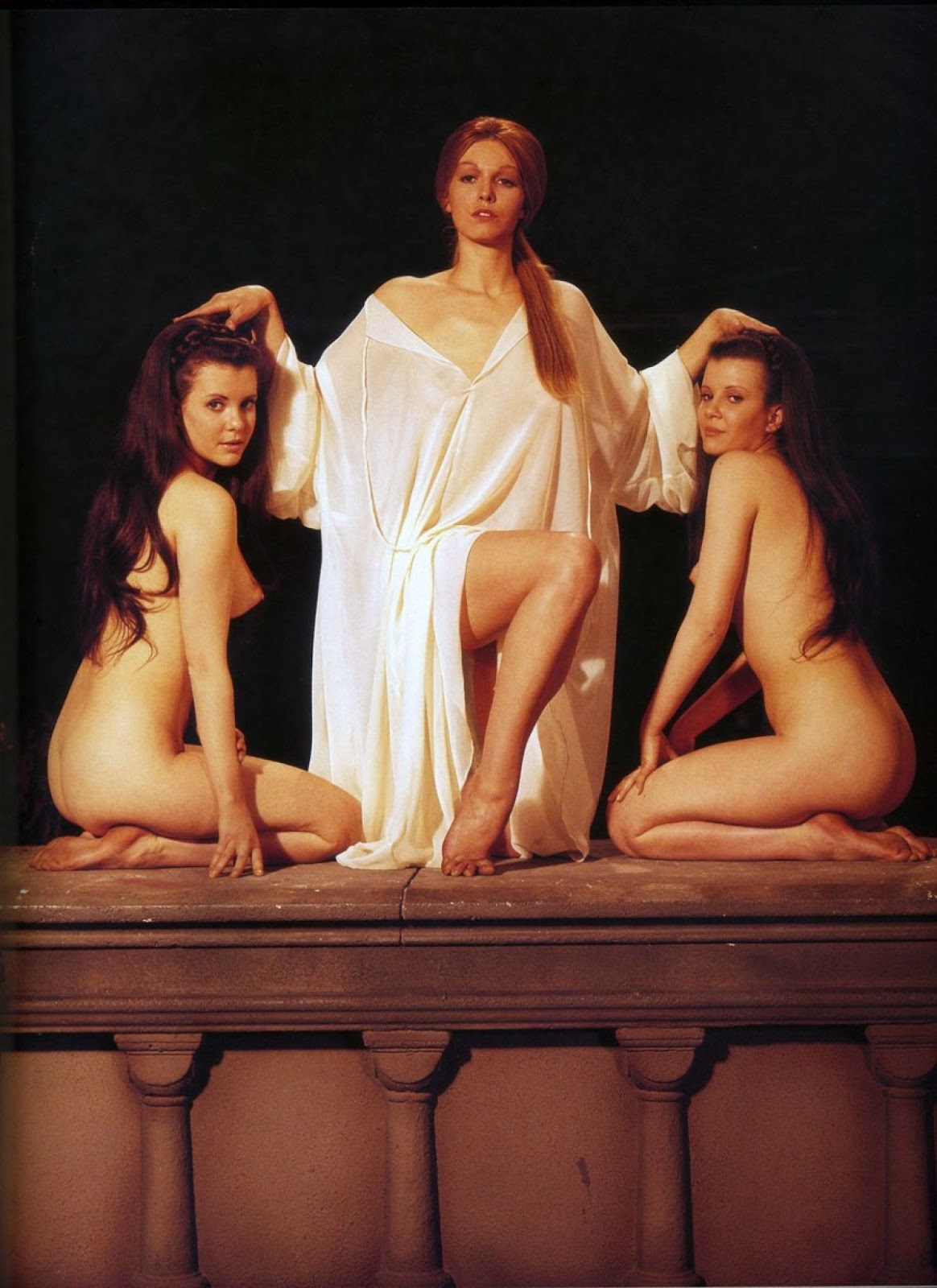 Once again I appear on DECONSTRUCTING COMICS, who join the CBLDF and Bleeding Cool in talking with me about LULU's recent censorship at the arbitrary and algorithmic hands of Google Play Books. Tim Young, as usual, is your plucky interviewer. Click here to listen.

This week's LULU, this time on time because Charlie's recovery appears to be complete. The vet gives him a clean bill of health. (click to enlarge) 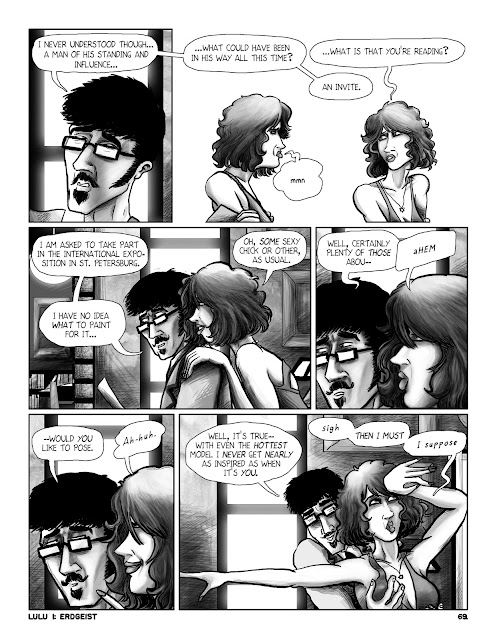 And if you want to support this and more comics and writing from me, please remember to pledge any amount you can at Patreon. (there's a minimum level for goodies, but all pledges are welcome, and thank you!)

First of all, sorry for the slight delay, as this should have gone up on Friday, but since last Friday I've been preoccupied with a sudden illness in my cat Charlie, about which I wrote earlier. So on that quickly: the vet found only an elevated temperature and white cell count, and decided it was an upper respiratory infection the idiot probably got the last time he was out, because he's an indoor cat with only resistance to what he's gotten shots for.

The antibiotics(two of them twice a day) have had a great effect upon him, and he's doing just fine; very much back to himself. I think he's going to be fine.

Thanks again to everyone who pitched in to help, because had he not gotten the meds he would not have made it. He was not easting on his own.

It's not easy taking care of even one cat (let alone four) when you're an indie cartoonist working on hella long projects about five people have heard of that have no zombies or superheroes and that often get banned for dated or arbitrary reasons. So the help was sorely needed and it was a pleasant surprise. Thank you. 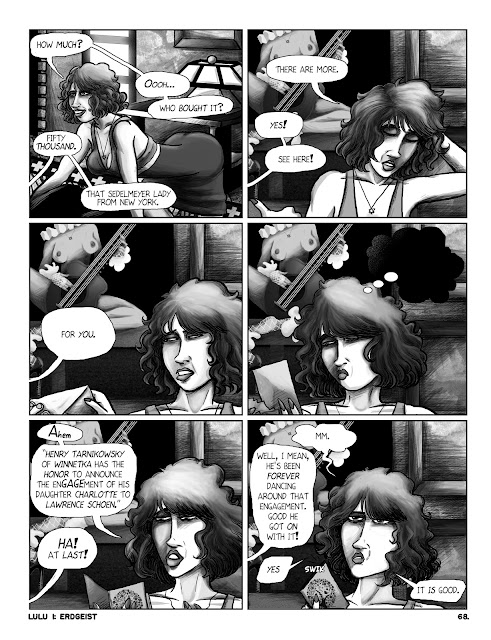 SPEAKING OF WHICH! Come for the cats, stay for the LULU! Newest latest page! Click to enlarge.


And by the way, a brief beggy note: support is not only appreciated in a life-threatening emergency. You can help make the load lighter on all the work I will be doing and showing you anyway at least on the web, whatever print or ebooks or whatever way of actually making money from all this is shut to me(as you've also been reading of late).

So, giving to my Patreon in any amount would be very appreciated. Click to see just how many goodies different amounts get you!

15 October 2015
We Bombed Doctors Without Borders On Purpose

The bombing of a Doctors Without Borders hospital that Obama apologized for? Deliberate and in full awareness it was a hospital.

A commenter at that link:


Look, sometimes Nobel Peace Prize winners need to bomb each other a little bit to determine who’s really more worthy of the honor. Nothing to see here.

Another Friday, another page of LULU! (click image to see full size) 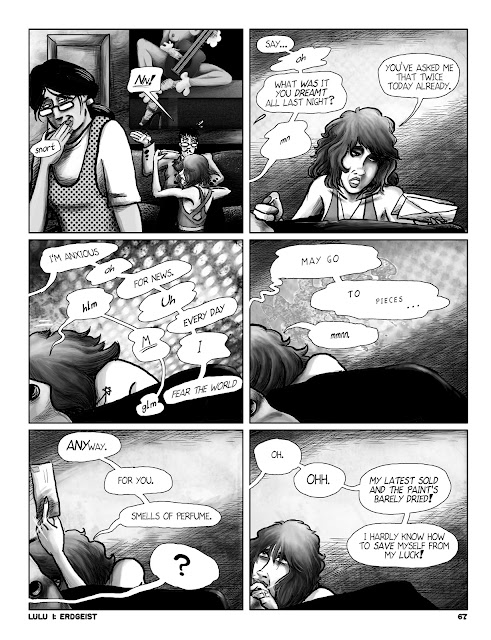 Around 2007, I was talking to Ted Rall, who at the time I seem to recall was working for United Media, about creating a comic strip. Possibly a foolish idea on my part--I never could do comics on the schedule a comic strip demands. But in this case it would have been a full-time job for me, so who knows? In any case I chose to give it a shot, and the result was called THE MAN, and you can see all that was drawn of it here.

Ted and I were in talks to adjust aspects of the strip but then, sadly, he was fired. I published what there was of it in THIS SICKNESS #6, and did mean to return to it, but it relied too much on the zeitgeist in which it was created; I'm not really sure it could continue now as I had intended.

But I did write one more script, and so I'll post that here. I don't ever plan to draw this now, but it shouldn't go to waste.
Read more »

Time for the newest page of LULU, in which...just click to see full-size version. 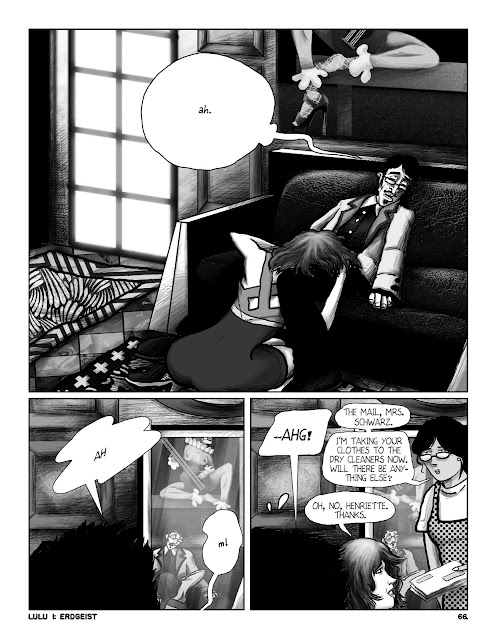 As a bonus, here's a newly completed page of the new Uncle Cyrus story, to appear in THIS SICKNESS #8 which inches ever closer to completion. (click image to see full-size) 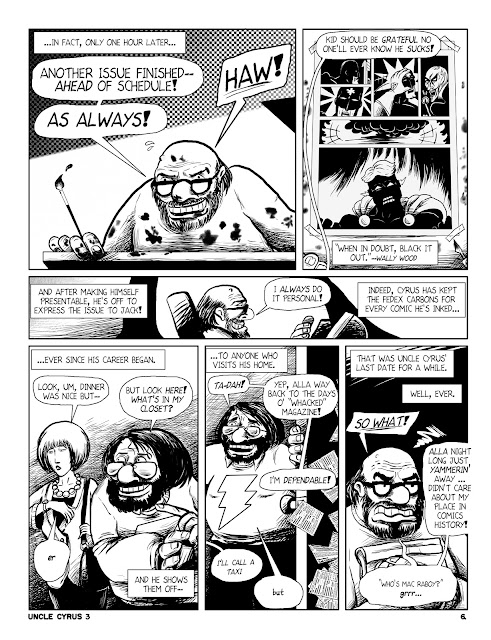