Wes Craven made SWAMP THING. (only the third DC character to ever make it to the big screen) 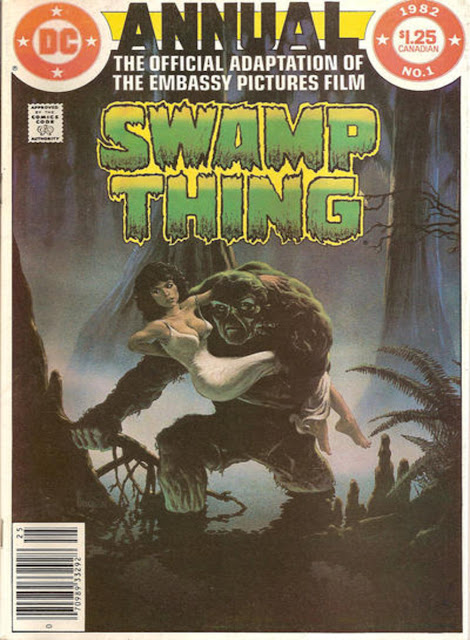 DC decided to capitalize on this by reviving it with Martin Pasko and Tom Yeates. 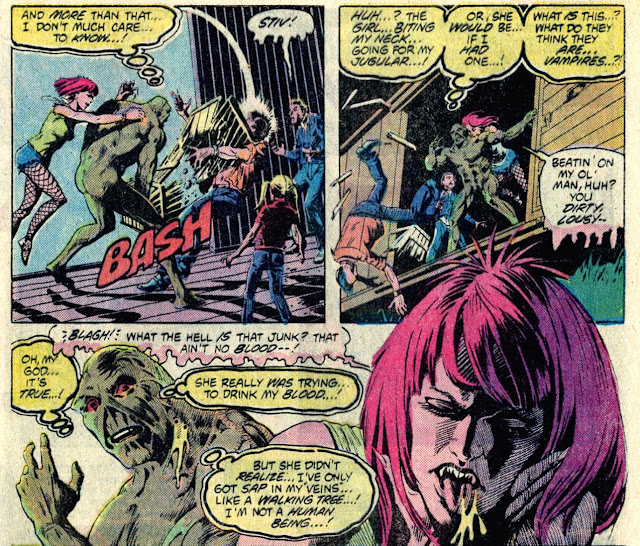 Stephen Bissette and John Totleben come on board, as well as Rick Veitch. 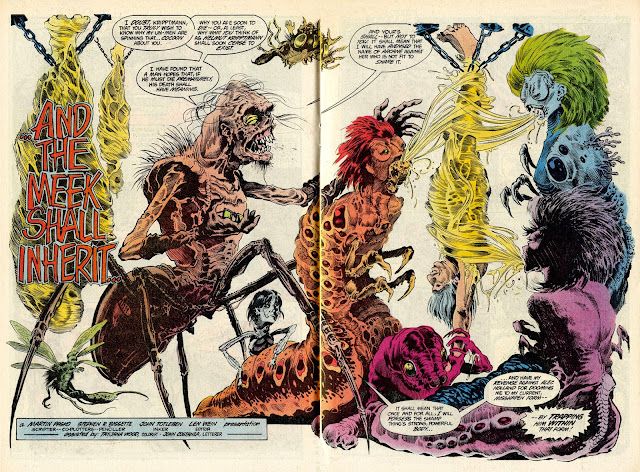 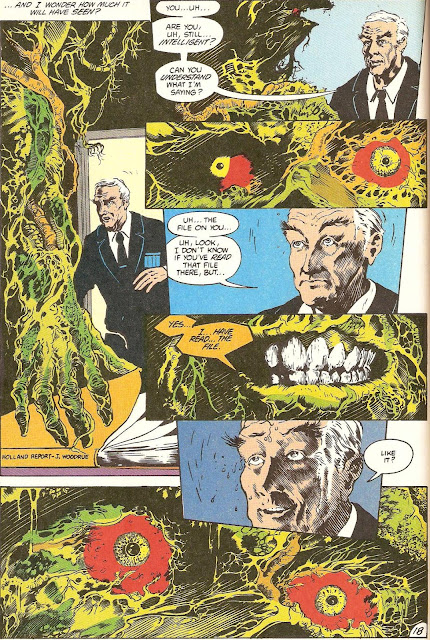 And then all comics changed.

All because of Wes Craven's silly little film.

And that is only one, indirect thing he changed for the better: by his own hand, there was much, much more, as you probably know.

Thanks, Wes. Rest in peace. 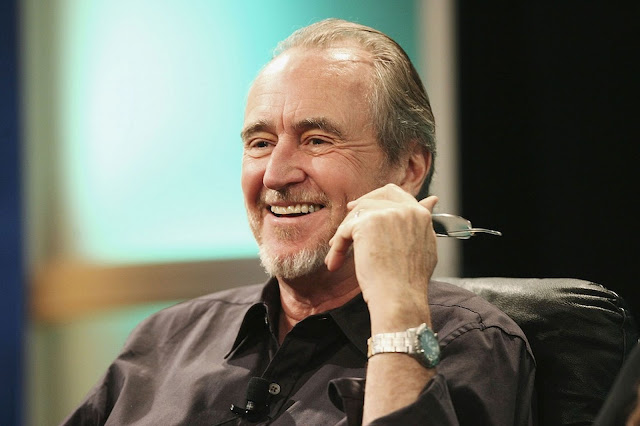 Comments:
Sometimes it's the smaller ripples that matter most...