If you're following Suzy Spreadwell, and you should be if you're a discerning comics reader, you might be wondering, "Where does he get this crap from?" I assure you I am not as insane as may appear to be the case. Or maybe I am. What I'm on about will hopefully become clearer as the plot unfolds in its silly way.


In any case: a lot of the imagery is inspired by medieval witch art, and some of it came from having seen Christiansen's Haxan...


...And Russell's the Devils, for a number of reasons.

It also owes a lot to both Jack Chick's Crusaders (especially the Broken Cross and Spellbound), or at least it began as a parody of them when the idea was brewing.

...but also Al Hartley's alternate-universe version of Betty in his Christian Spire comics.

Terry Southern & Mason Hoffenberg's Candy, which I'd dearly love to illustrate one day. 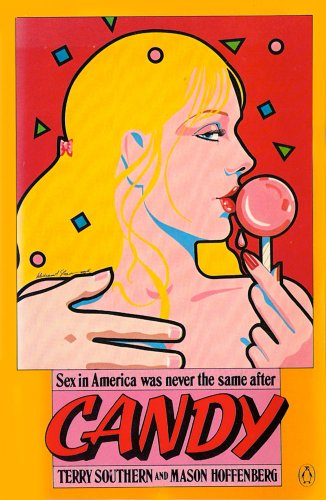 Also Felicien Rops. Very much so. 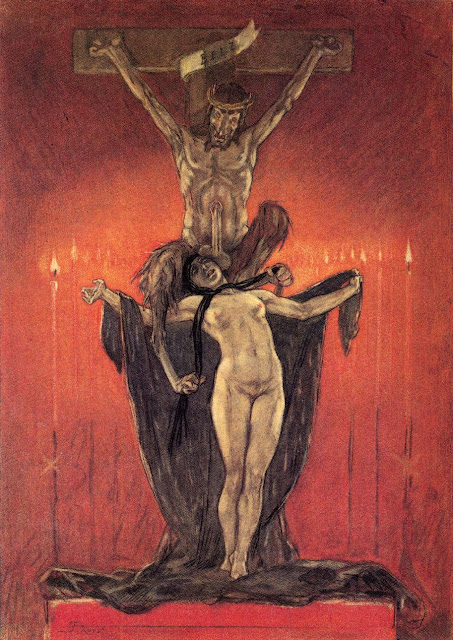 And Bunuel, especially Simon of the Desert and the Milky Way.

And a lot of the tone and more from Russ Meyer.


And this sculpture of Sister Teresa of Avila, and I know that is bad of me. I don't know myself where anyone would get the idea there was anything sexual about the story of Teresa. Shameful. 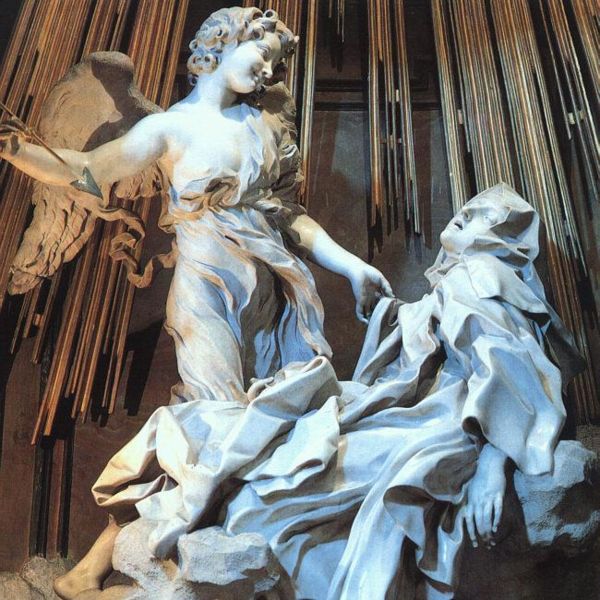 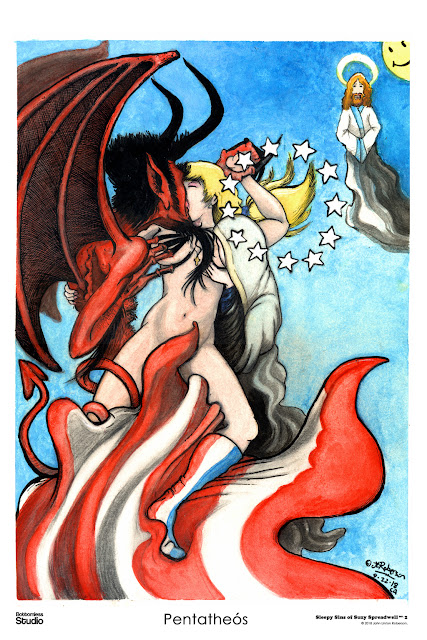 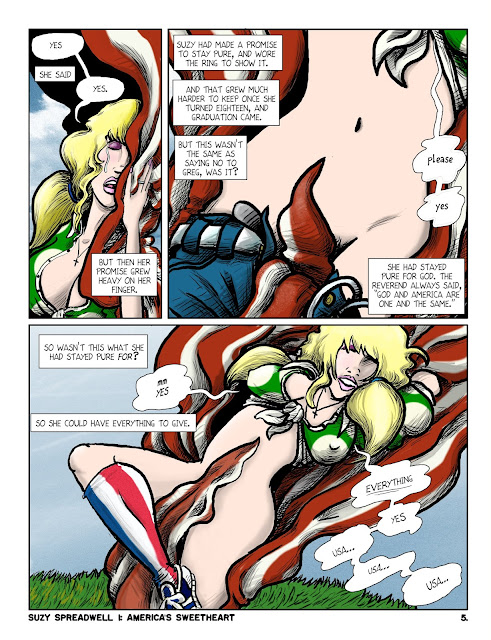 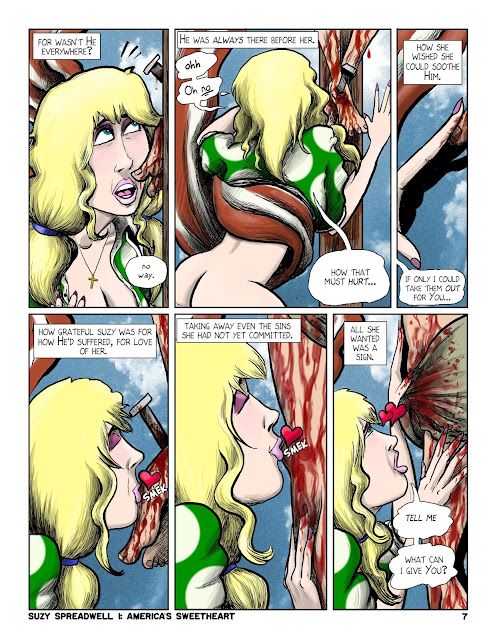