I Didn't Write That!
27 March 2013
Other Versions- Asta Nielsen: the First Film Lulu

As I've mentioned previously, my version of Lulu (now available in print, you might have heard by now) is based on the lovely Italian 1970s actress Stefania Casini. While I love Louise Brooks, I saw no need to turn my version into a tribute to her.

But recently I came across some pictures of the original film Lulu, Asta Nielsen (also known for another film by PANDORA'S BOX director G.W. Pabst, THE JOYLESS STREET) in 1923's ERDGEIST by Leopold Jessner. Which I cannot find a copy of; if anyone knows where I can, tell me so in the comments below. At the time I was designing my Lulu, I had not seen these photos. In the third one down, a publicity shot for ERDGEIST, you can see she looks a lot like the later Louise Brooks version (so I suppose Brooks did not invent that hairstyle as many think) but in the first two, by complete coincidence, she resembles my version rather closely--especially in the first. Which is weird. 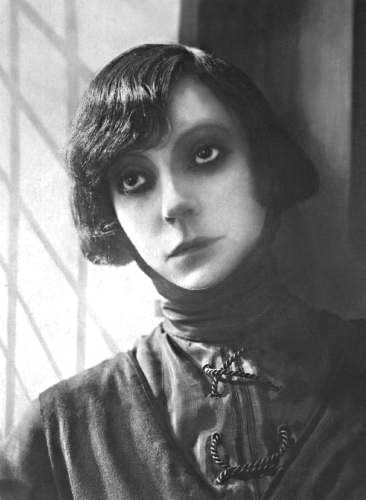 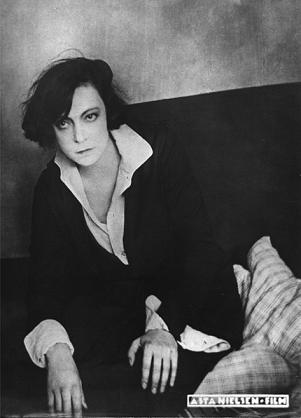 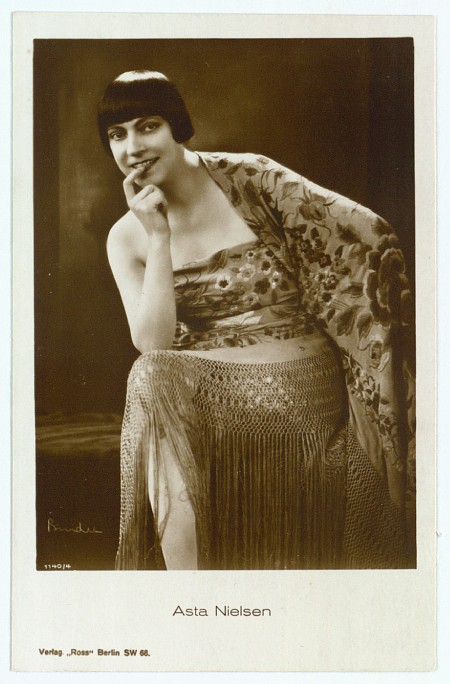