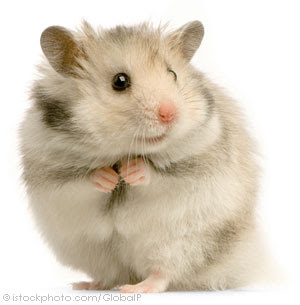 Rumors can be deadly things if you don't deny them proactively.

Here's an example. Some say James O'Keefe likes to behead hamsters after raping them. Some say he prefers to do so before. Others say he doesn't behead them at all. These are all awful things to say, as are the rumors he's a furry and his favored costume is that of a French poodle.

When will he address this?

If I were James O'Keefe, I'd sure want to deny raping hamsters. But he doesn't. Seems suspicious to me. In fact, I haven't heard O'Keefe even mention the accusations of hamster rape. What has he got to hide?

The very worst part is the nature of the alleged victims. Hamsters could never confirm nor deny James O'Keefe raped them, even if it was 12 in 1 night.They're hamsters. They can't talk. But people? Oh, they can.

O'Keefe raping hamsters is a horrid image. No one should picture it. Yet they have to, because of loose and unsubstantiated talk. You'd almost start to think there might be something to it.

Seems strange to me, but I'm not him. I guess he knows what he's doing.