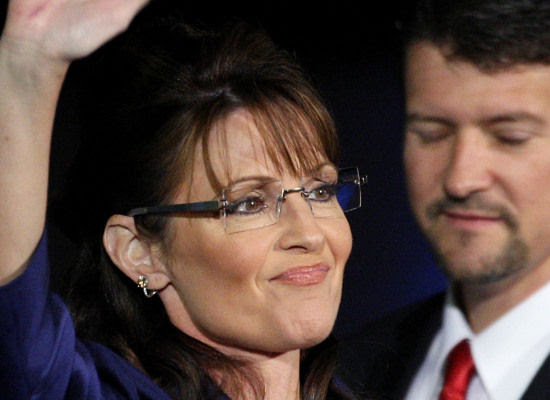 Watch this video below, one last time, and really, really enjoy what the American people just prevented. And that it turns out our vote still does matter and that the Republicans cannot win except when they cheat, and sometimes not even if they try. That some things still belong to us, and that some things still matter to all of us, and the vile people in this country that Sarah Palin dragged whooping into the light are just the loud ones. And some things are much louder than rebel yells, and some things are just too big to stop.

This is what we prevented, this person, the candidate of the Fox News audience, this synthetic empty dress(es), this worst of all combinations, a borderline sociopathic personality combined with near-total ignorance and incuriosity. For instance, it turns out, among other things, she thought Africa was just one country. Think of what that implies, that she thought somewhere was one single country where all the black people had come from.

But the fact is that it wasn't ever really funny, except in that she was going down to defeat. Because stupid people, as we know, can do a lot of damage, and stupid and petty are not a good combination in a world leader. Such as her stance against freedom of the press, culminating in a moment even Nixon would not have dared. Look at it now--the last dry hack of bile from a dead monster.

She may not have meant it as a joke, but now it's so very, very funny whether she meant it that way or not. 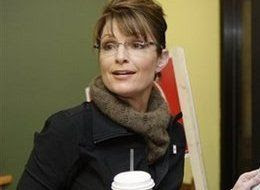 Bye, Barbie. And just think, you're going back in winter. To a family you readily exploited, with a pregnant daughter who may not be so keen on being forced to marry at 17, whose name you destroyed and privacy you wrecked just to help you fail on a grand scale. Surely this cursed you from the start, and if there had been anything great about you it'd be tragic. And I do pity your children. But not you. Go back, and freeze.