Moderates gave him an approval rating of 28%, liberals of 7%.

"You hear people say he has a hard core that will never desert him, and that has been the case for most of the administration," says Charles Franklin, a political scientist at the University of Wisconsin who studies presidential approval ratings. "But for the last few months, we started to see that hard core seriously erode in support."

Only four presidents have scored lower approval ratings since the Gallup Poll began regularly measuring it in the mid-1940s: Harry Truman, Richard Nixon, Jimmy Carter and the first George Bush. When Nixon, Carter and the elder Bush sank below 35%, they never again registered above 40%.

"Historically it's been pretty devastating to presidents at this level," Franklin says. Even Republican members of Congress are "now so worried about their electoral fortunes in November that he has less leverage with them than he normally would with his own party controlling Congress."

"You do it to yourself, you do,
And that's what really hurts."
Radiohead 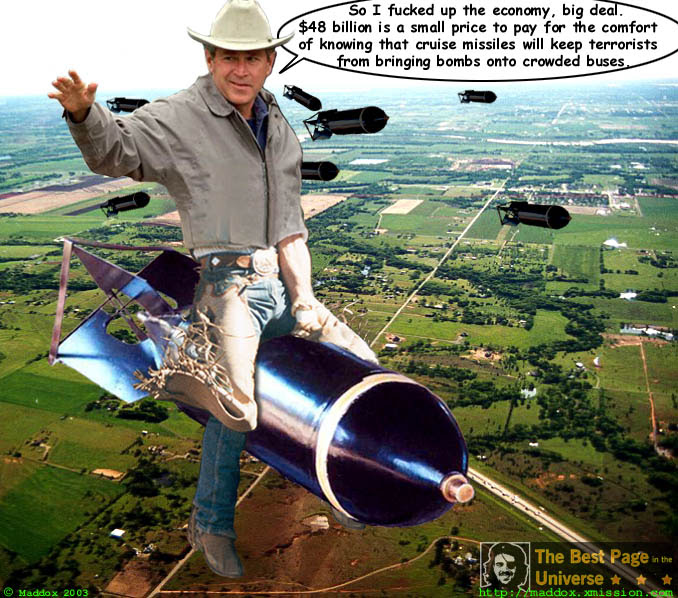